As a public partner of MIND, Arexpo develops the international relations of the Milano Innovation District, which now has several partners in three continents. In September, Arexpo organized the meeting days provided for by the Memorandum of Understanding, aimed at identifying investment and collaboration opportunities and at encouraging the flow of talents and start-ups. 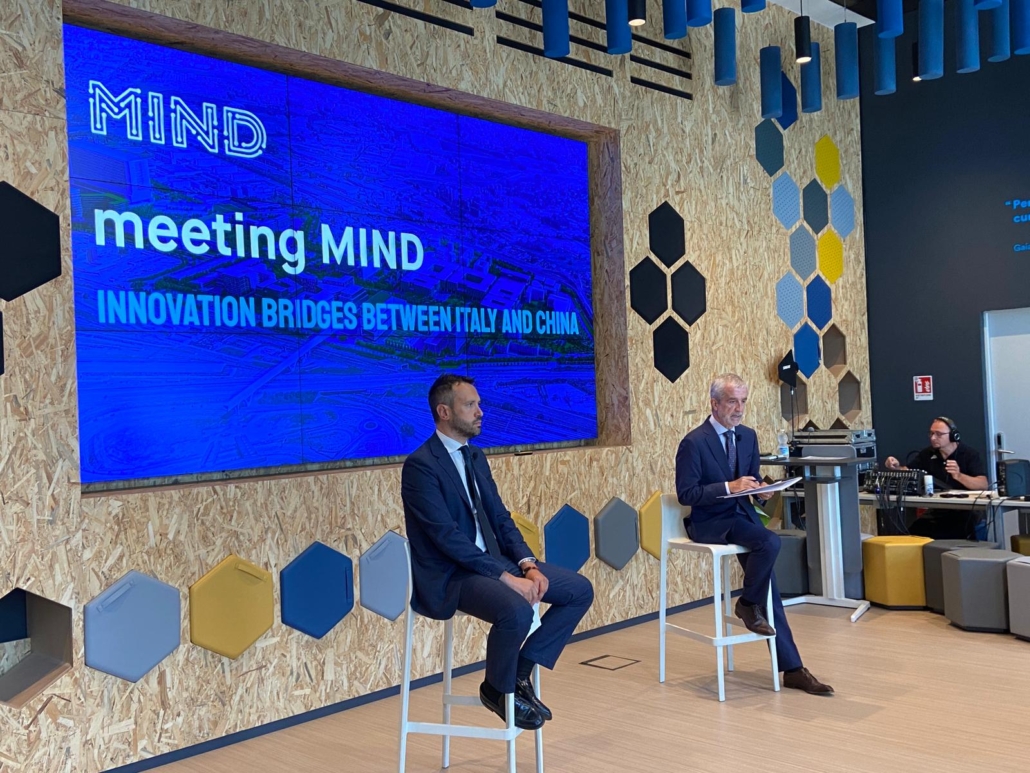 The agreement with China was born and was carried out by Arexpo during and despite the pandemic: the institutions that took part in the event (the Lombardy Region and the Municipality of Milan) enhanced the work done by Arexpo and MIND in representing Italy in the international innovation landscape. 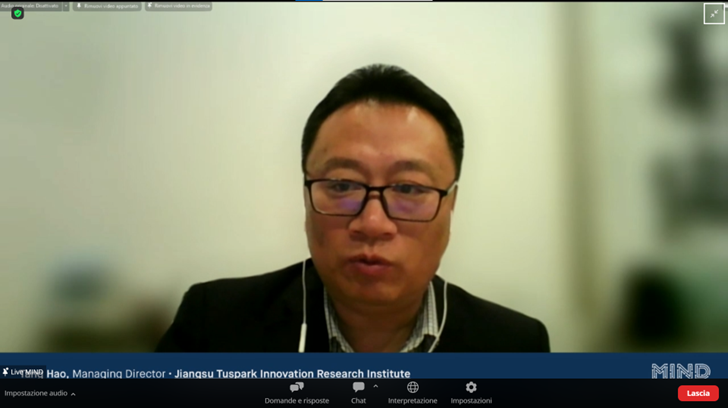 On 23 September, a delegation from Kyoto Research Park, the Japanese partner of the district, was welcomed to MIND, represented by Shojiro Oka, Managing Director, and Shigekata Mizuno, Adviser for public and international cooperation. The KRP will also host an Arexpo delegation in October. 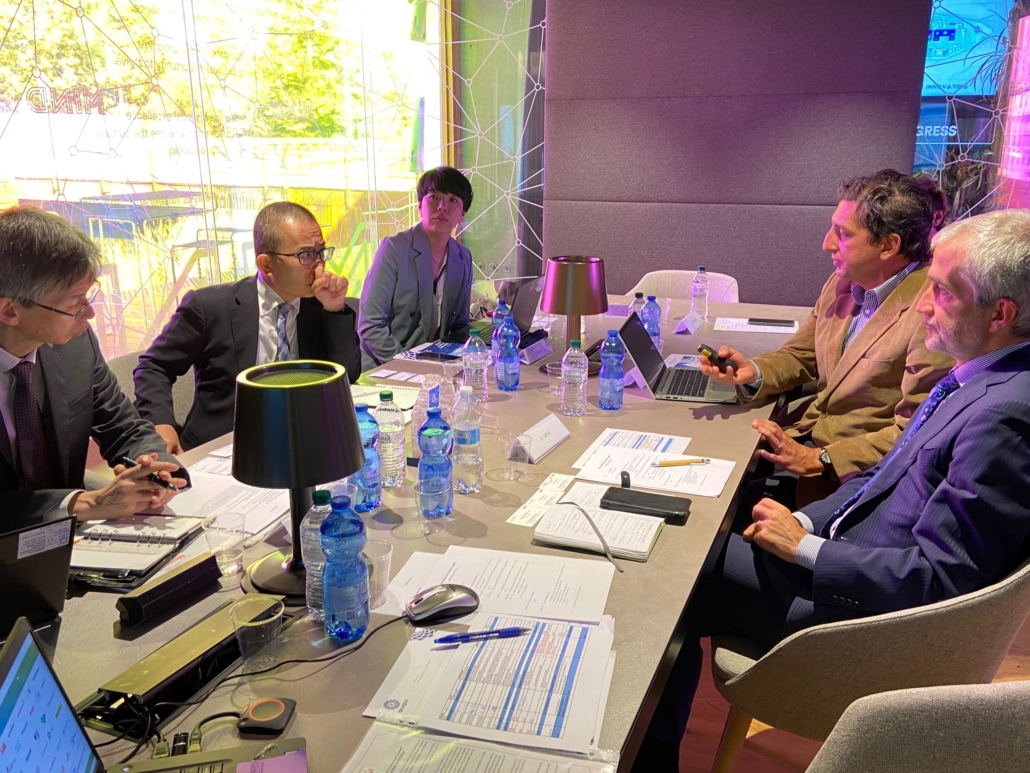 This first meeting in presence with the Kyoto Research Park is part of an articulated work with Japan: after the meeting last summer between the CEO of Arexpo, Igor De Biasio, and the Minister for Expo 2025, Kenji Wakamiya, a delegation from the city of Osaka will visit the Milano Innovation District on 5 October. 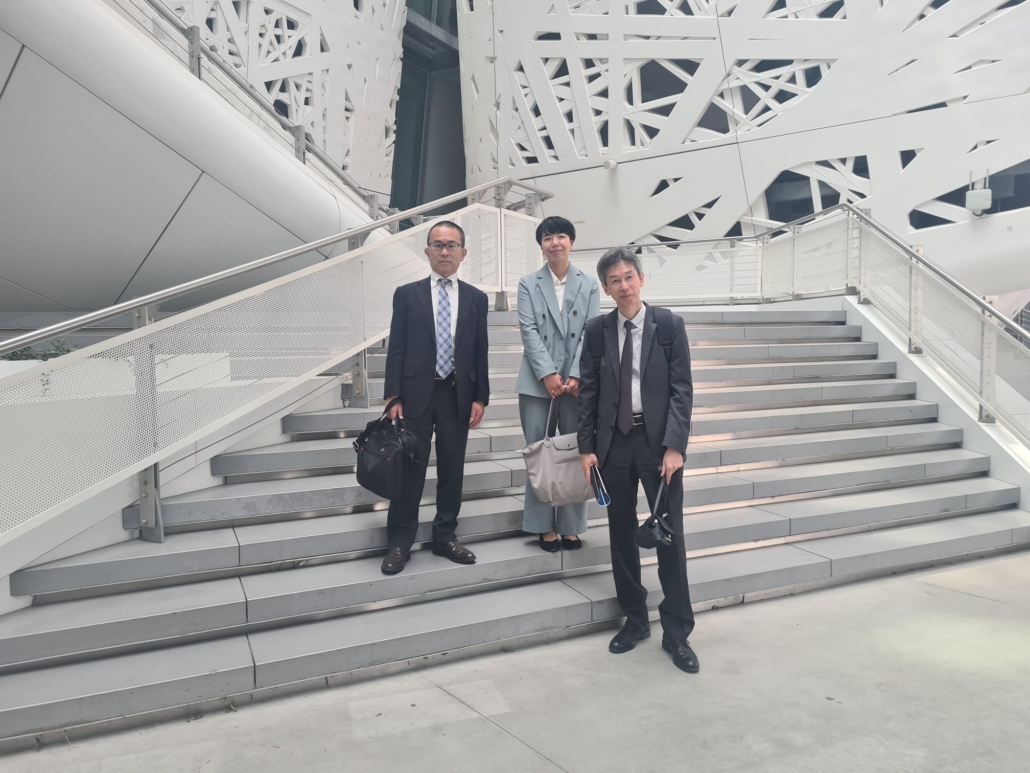